Although the Community had handed over the required amount of gold, at dawn on Saturday October 16, 1943, Dannecker’s men went to the streets of Rome where Jewish people lived, especially the ancient ghetto, it was surrounded and every escape route had been blocked. The soldiers entered the buildings and gave families a leaflet. They ordered them to leave their homes within 20 minutes, and to take one essential piece of luggage and some food. No one was spared from the raid, neither the sick nor the bed bound. And it didn’t spare any areas of the city either; they were methodically and systematically raided. Less than half of those arrested came from the Jewish district, the others came from other areas of the city. Many people managed to save themselves thanks to distracted soldiers, register mistakes, warnings, fortunate escapes and the help of friends and strangers. By late morning the round ups were finished. For the Germans, this was a failure, they calculated they would have captured about 8,000 Jews. However for those approximately 1,250 people who had been arrested and taken to the Military College, this was the beginning of a tragedy. 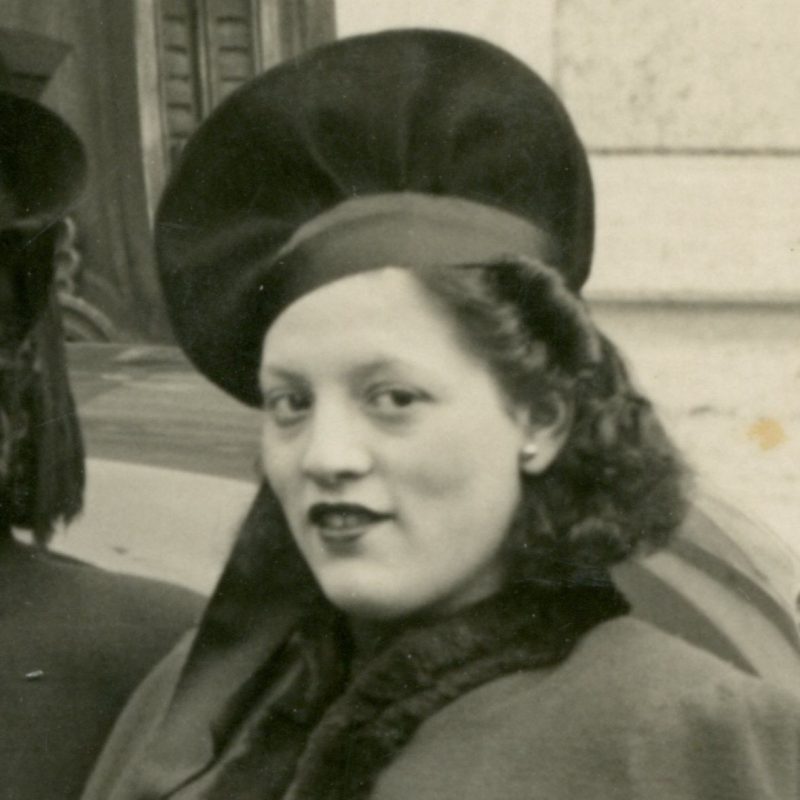